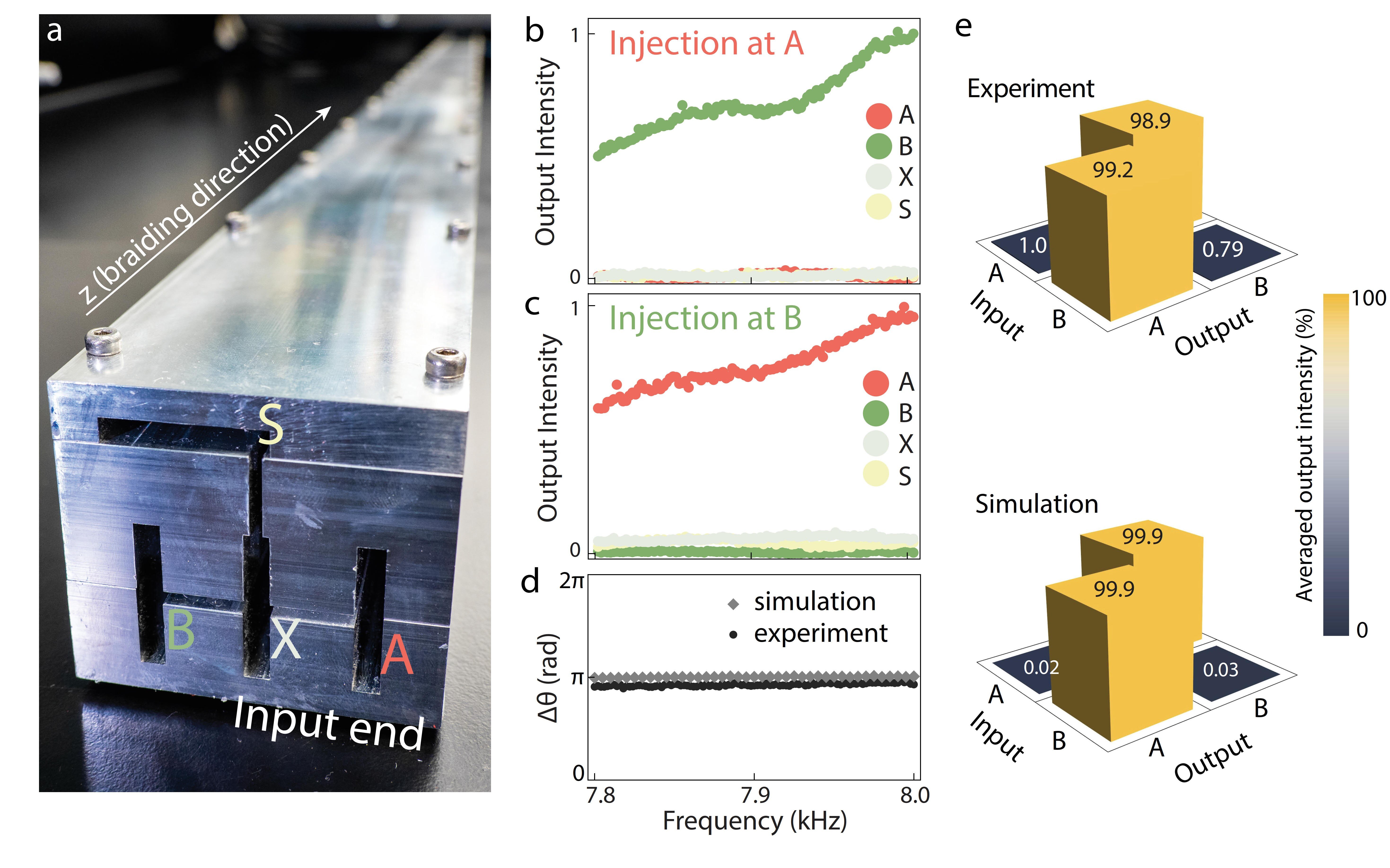 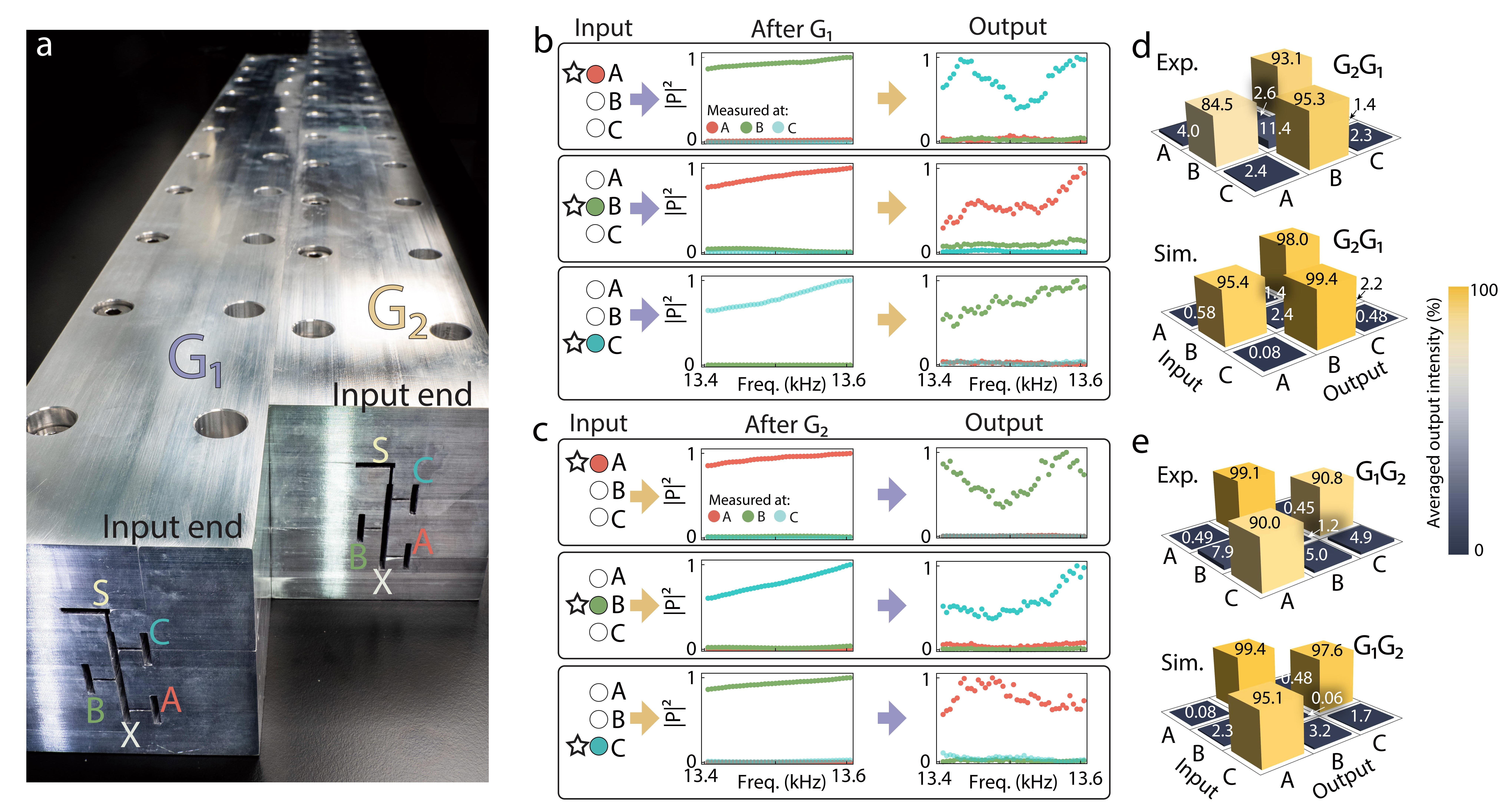 A research team led by scientists at the Department of Physics, Hong Kong Baptist University (HKBU), has developed an artificial acoustic structure that implements non-Abelian exchanging rules in acoustics. The breakthrough can potentially lead to new ways for wave steering and light manipulations. The research results have been published in Nature Physics (https://www.nature.com/articles/s41567-021-01431-9), a top international academic journal in Physics. The project also involved scientists from the Department of Physics at Hong Kong University of Science and Technology.

Braids are commonly used to tidy up long hairs or for cosmetic purposes. To make braids, two or more strands of hairs are crossed. Knitting a sweater is a similar process: usually more strands are involved, and more crosses are made. In this sense, a looming machine repeats countless crosses with multiple strands of threads, eventually weaving them into cloths.  This simple process of making braids actually involve advanced mathematics and has profound influences in modern physics. For example, the operation rules of the braid groups can be formulated to quantum logic.

From quantum particles to classical waves

Physicists have been seeking a special class of quasi-particles, called “anyons,” as a candidate for realizing quantum-logic operations. In quantum computing, information is encoded and processed by the braiding of multiple anyons, which causes them to exchange.  Unlike the better bosons (such as photons) or fermions (e.g., electrons), anyons follow a different set of “non-Abelian” exchange rules, which mean the outcome is dependent on the order of switching of the anyons. However, their experimental conditions are especially stringent, making them challenging to realize and even more so to manipulate.

Writing recently on Nature Physics, a research team led by Dr. Guancong Ma, Associate Professor of the Department of Physics at HKBU designed a coupled acoustic waveguides system to implement non-Abelian braiding, using not quantum-mechanical anyons, but acoustic sound that we can all hear. The system is an array of coupled acoustic waveguides designed to possess multiple symmetry-protected acoustic modes with an identical propagation constant – a property called “degenerate.”  These degenerate modes are carefully manipulated to generate a Geometric-phase effect, which produces the exchange of acoustic-wave dwelling position in the real space. The non-Abelian property of the system is successfully demonstrated by switching the sequence of the waveguides.

“We really don’t expect people to build bona fide quantum computers using sound or classical waves at large in the future. There are more suitable systems for that purpose,” said Dr Ma. “Our work shows quantum logics are actually much more general than its name suggests, and you can actually play with them and observe their interesting effects using classical systems. And it’s like a box full of new toys that we can explore how to build new devices and realize new wave manipulation schemes.”