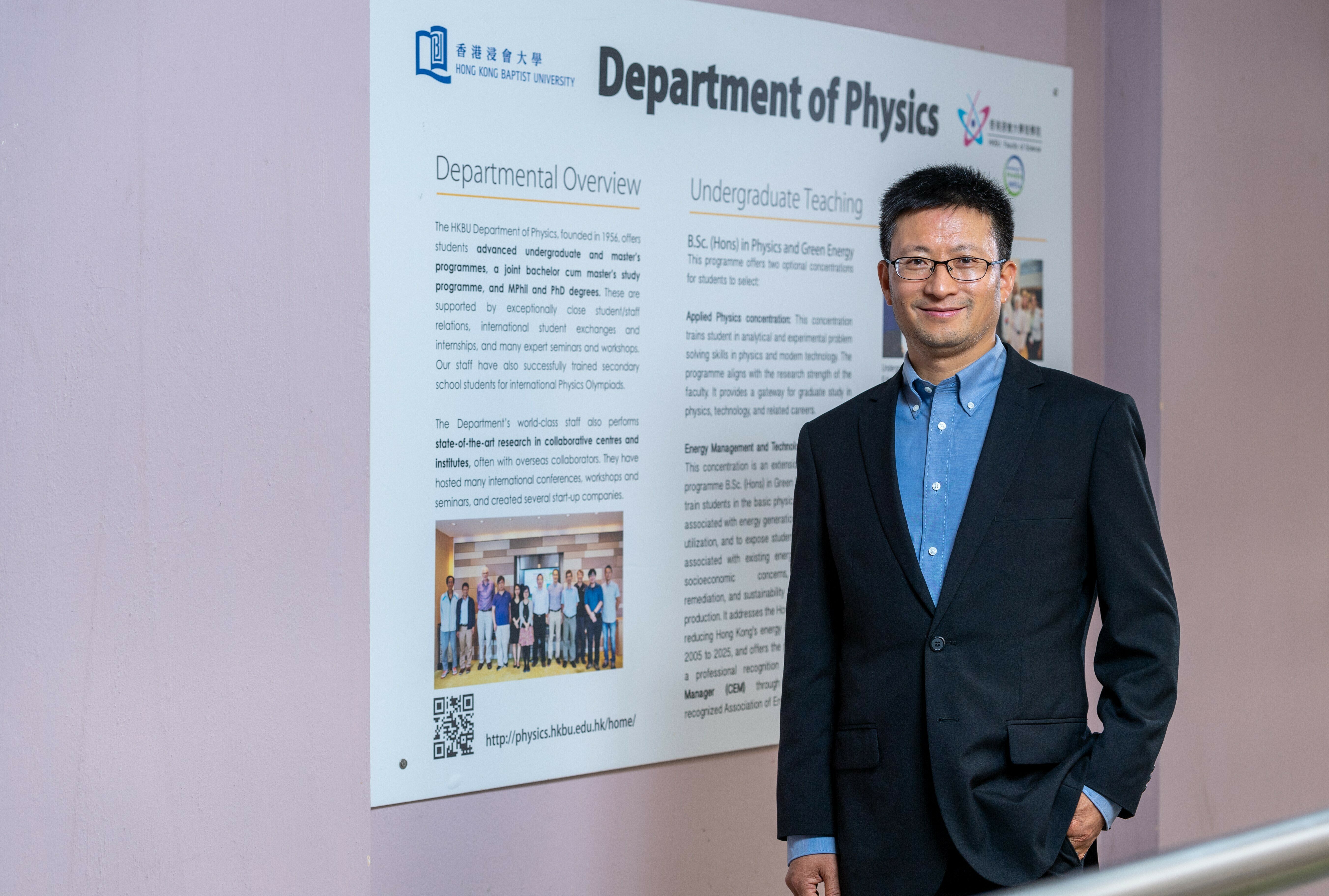 A key study on changes in brain networks under stress was recently published in PNAS. The interdisciplinary research was conducted by teams of Prof Changsong Zhou from the Department of Physics and Dr Rongjun Yu from the Department of Management at HKBU, with Dr Rong Wang (HK Scholar Program) and Dr Shanshan Zhen (RAP) as major collaborators.

How the brain responds to acute stress has always been a major area of scientific interest. Previous research has mainly focused on the activation of specific brain areas under stress, or based on modules at a single level. In this project, the authors examined stress-induced functional reconfiguration based on hierarchical modules using a within-subject design. To induce stress, participants were asked to describe themselves to the experimenter while being video recorded, before being instructed to rapidly perform an arithmetic subtraction task. Afterward, participants enter the 3T MRI machine, where they undergo resting-state scanning and a series of cognitive-control tasks. Saliva samples were collected throughout the experiment. Saliva cortisol concentration was used as a physiological marker of stress level, while performance in the cognitive-control task was to indicate behavioural responses to stress. The study shows that in response to an acute social stressor, the brain can dynamically maintain a more integrated and less segregated state. Such changes in brain networks are associated with elevated cortisol levels and improved cognitive-control performance. The findings have theoretical and clinical implications for stress-related psychiatric disorders.

HKBU is committed to promoting interdisciplinary research. HKBU has purchased a 3T MRI scanner, EEG, and other related neuroscience devices in association to the System Health Lab,  one of the six HKBU’s interdisciplinary labs.

Dr Rongjun Yu is the associate editor of Neurobiology of Stress (IF=5.4). His lab uses neuroimaging and behavioural experiments to study the mechanisms of decision making. Lab website: www.rongjunyu.org

Prof Changsong Zhou is Head and Professor of Physics, and Director of the Centre for Nonlinear Studies, and Deputy Director of the Institute of Theoretical and Computational Studies. His research interest is dynamical processes on complex systems. His recent research emphasizes on combining the approaches of mathematical modeling, computer simulations and analysis of experimental or empirical data to achieve a more quantitative and systems level understanding of various complex systems, such as collective human interaction activity and neural dynamics. His current focus is on analysis and modeling complex neural connectivity and activity and the relevance in brain functions and cognition through close collaboration with experimental neuroscientists or cognitive scientists, using the approaches of oscillatory dynamics networks and covering broad scales from networks of excitation-inhibition neurons to interacting functional brain regions, functional EEG, cognitive variability and disorders. Lab website: cns.hkbu.edu.hk