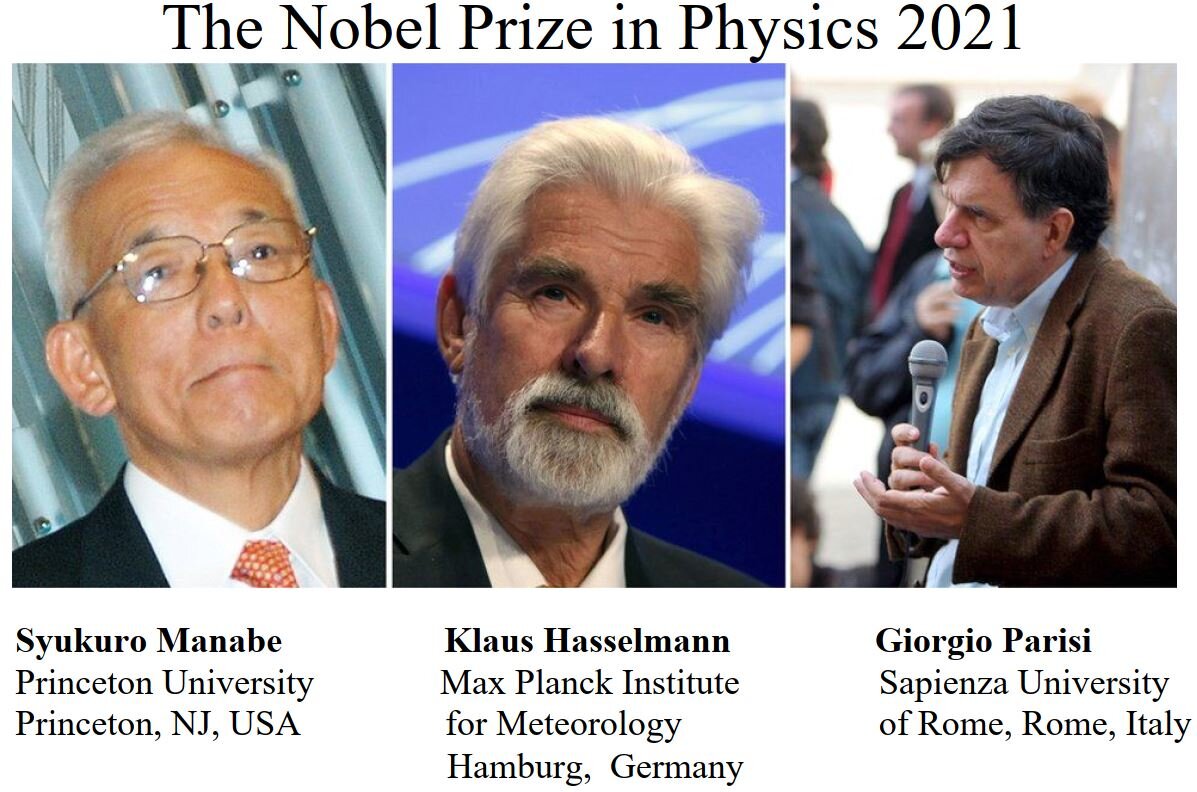 The Nobel Prize in Physics 2021 was awarded "for ground breaking contributions to our understanding of complex systems" with one half jointly to Syukuro Manabe and Klaus Hasselmann "for the physical modelling of Earth's climate, quantifying variability and reliably predicting global warming" and the other half to Giorgio Parisi "for the discovery of the interplay of disorder and fluctuations in physical systems from atomic to planetary scales." One complex system of vital importance to humankind is Earth’s climate. Syukuro Manabe demonstrated how increased levels of carbon dioxide in the atmosphere lead to increased temperatures at the surface of the Earth. Klaus Hasselmann created a model that links together weather and climate, thus answering the question of why climate models can be reliable despite weather being changeable and chaotic. He also developed methods for identifying specific signals, fingerprints that both natural phenomena and human activities imprint in the climate. Giorgio Parisi discovered hidden patterns in disordered complex materials and systems. His discoveries are among the most important contributions to the theory of complex systems. They make it possible to understand and describe many different and apparently entirely random systems and phenomena, not only in physics but also in other, very different areas, such as mathematics, biology, neuroscience and machine learning.

We are living in a transformative time driven by technology, while also facing imperative global grand challenges that closely affect the life of every one of us, for examples, climate change, energy problem, sustainable city development, and health and wellbeing of both individuals and the society as a whole. In the Department of Physics at HKBU, our research and education programs center around the great opportunities offered by these grand challenges. And we see scientific research and technology innovation are the key for seeking solutions to tackle these grand challenges. Our research and teaching align well with the theme of the Nobel Prize in Physics 2021.

The research in our department focuses on two niche areas. One is advanced materials, especially energy materials and devices, such as solar cells. The other niche area is biophysics and nonlinear complex systems, such as cancer, brain study and human microbiome and statistical physics analysis and modeling of such complex systems. The nonlinear science and complexity research program at HKBU Physics was inaugurated in 1995 after the establishment of the Centre for Nonlinear Studies (CNS) by the former department Head Prof. Bambi Hu. Research at CNS made a significant impact to the interdisciplinary field globally and helped to boost the domestic and international standing of HKBU.

Our undergraduate and master programs focus on Green Energy and Smart Technology. We aim to nurture young professionals with the knowledge and practical skills to develop and implement green and smart technology-driven approaches for the rapidly growing demand of the society for smart and net-zero carbon city development.

For now, join us to celebrate the historical moment in complex systems research as honoured by the Nobel Prize in Physics 2021. 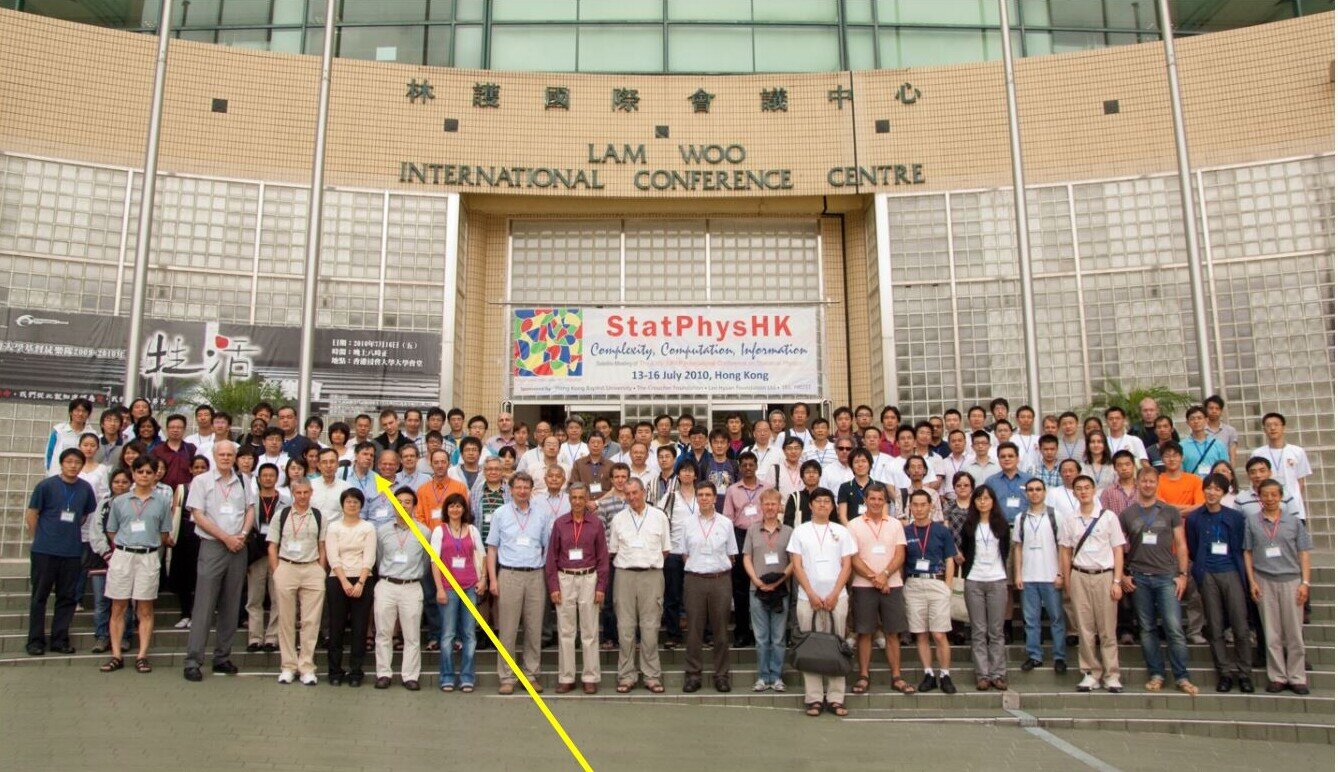 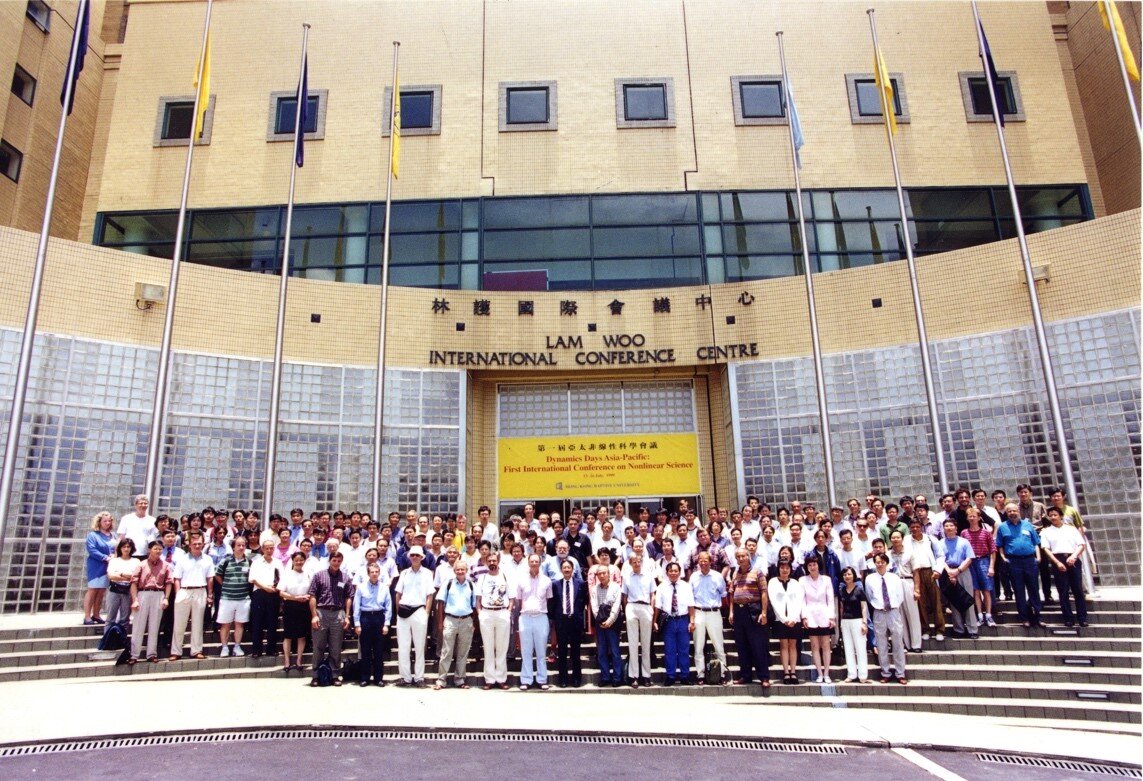