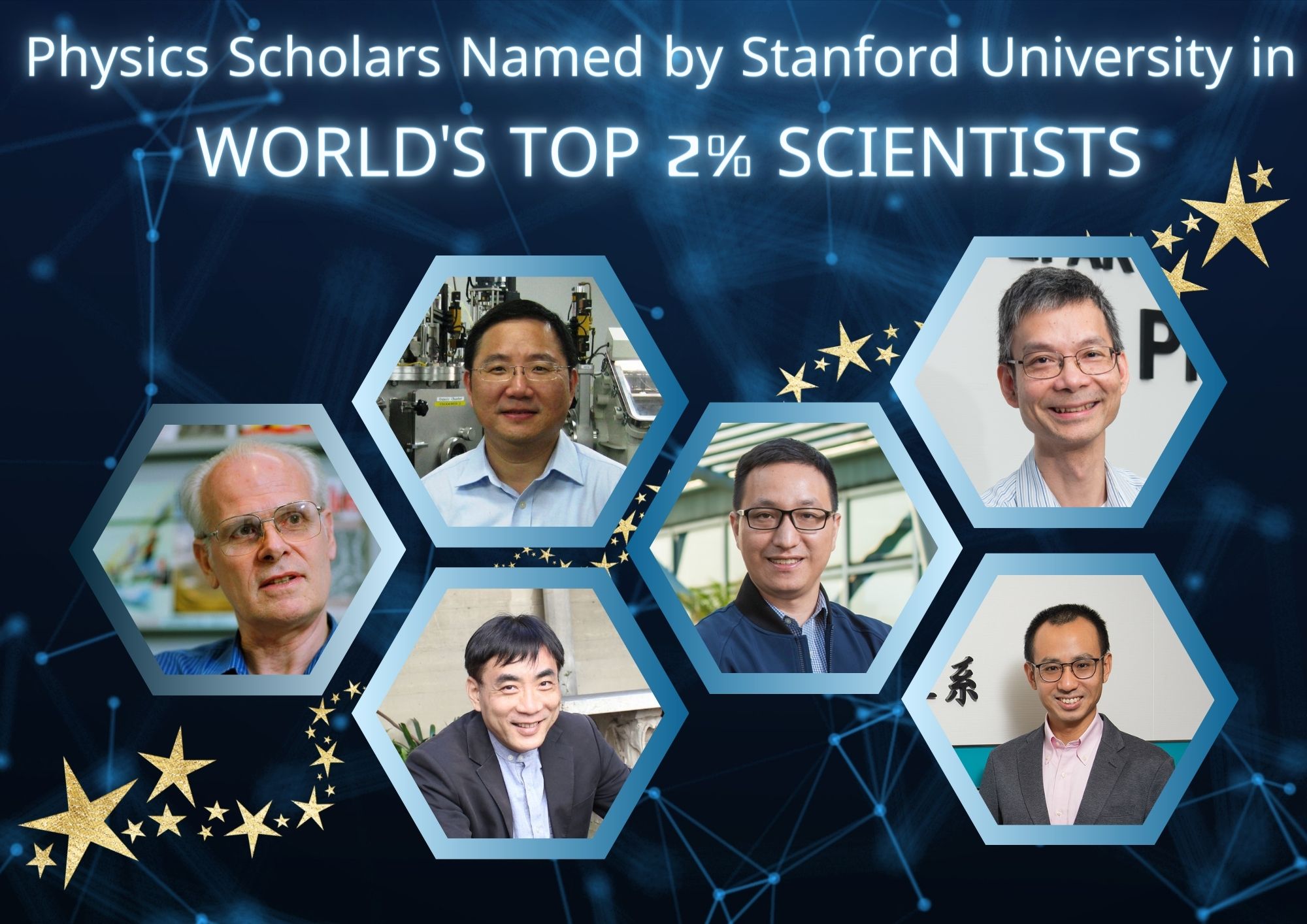 Stanford University has released the list of the World’s Top 2% Scientists 2022, which represents the top 2% of the most-cited scientists in various disciplines. This year, six scholars of the Department were named on the list, including three in the “Career-Long Impact List” and four in “Single-Year Impact List” (Prof ZHU Fu-rong are on both lists). The list included 100,000 top scientists based on their career-long citation impact (until the end of 2021) and single-year citation impact (2021). The ranking is based on the “Updated science-wide author databases of standardized citation indicators”, compiled and announced annually by a group of researchers at Stanford University, USA.  Scientists are classified into 22 scientific fields and 176 sub-fields. The rankings are calculated based on standardized information of citations, h-index, co-authorship-adjusted hm-index, citations to papers in different authorship positions, and a composite indicator.